The Bee and the City - Gareth Hacking 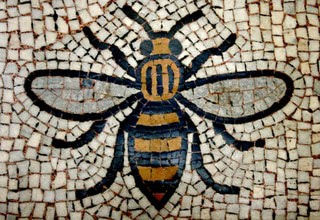 You might have noticed as you walk around the streets of Manchester that it looks like a swarm of bees has descended on the city.

They appear everywhere - on bollards, bins, buildings and bars. But where did it come from? And why is so ubiquitous?

To find out why, we need to look back to the Industrial Revolution. Over a short period of time, Manchester transformed at an astonishing rate from a small market town into major industrial centre, processing 60% of the world’s cotton. When Manchester was granted a coat of arms in 1842, its crest was adorned by seven bees appeared placed upon a globe - The bees representing industry and placing them on a globe reflected Manchester’s global links.

Since then, the bee and the city have become symbolically interlinked. Businesses and events use the bee as a logo and design element to highlight their ties to the city. It’s also a common tattoo choice for proud Mancunians, it’s most famous recipient being Guy Garvey of Elbow, who told the Manchester Evening News that “the Manchester Worker Bee is the only thing he would ever have tattooed on his body”.

Here are a few examples of where you can find the bee around the city: 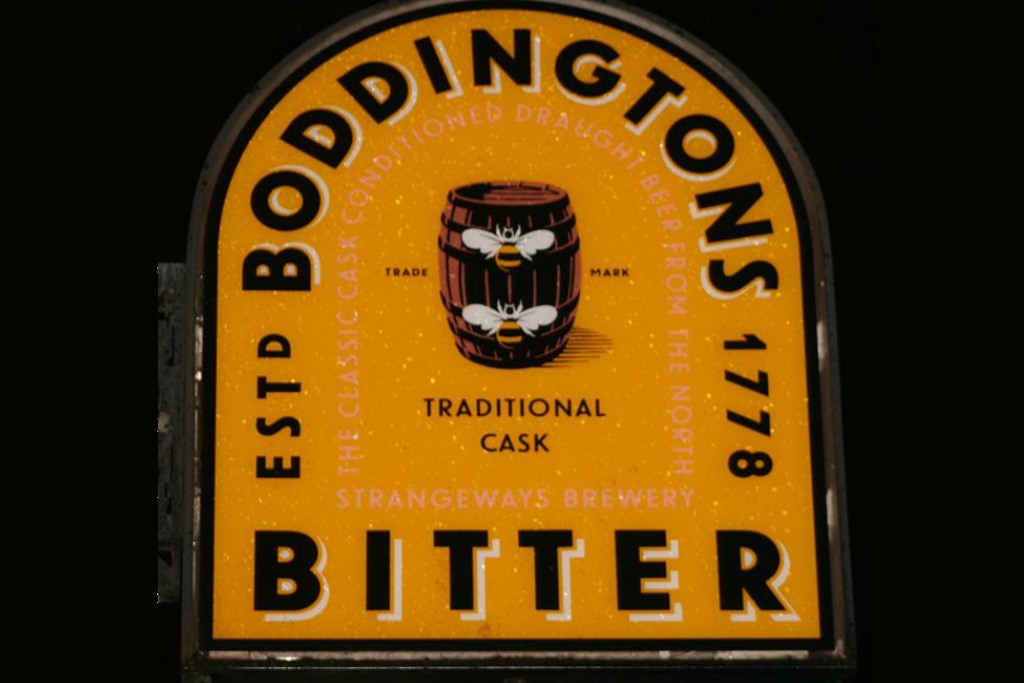 Hulme Graffiti
The bee appears all over the city centre, and further afield. 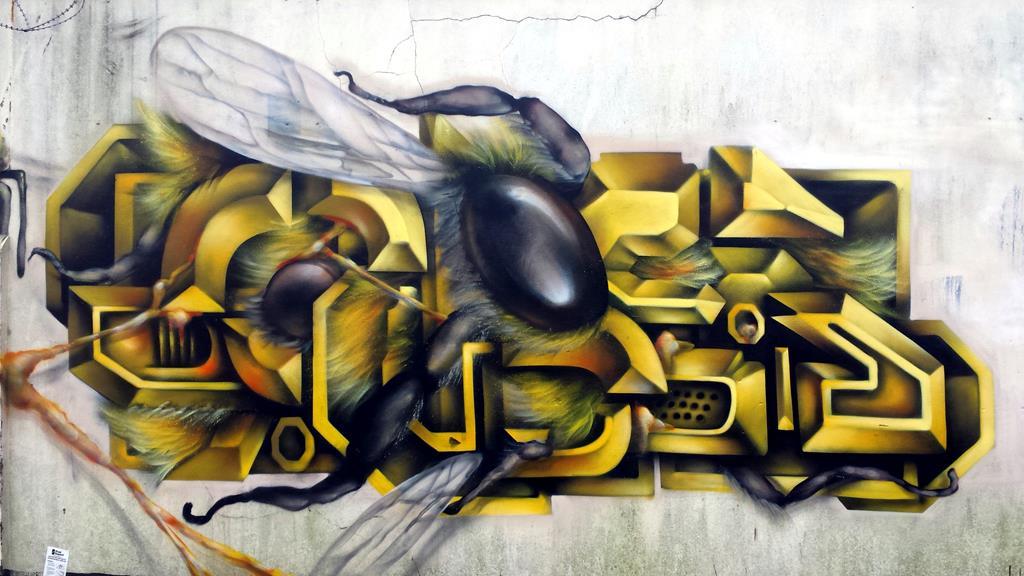 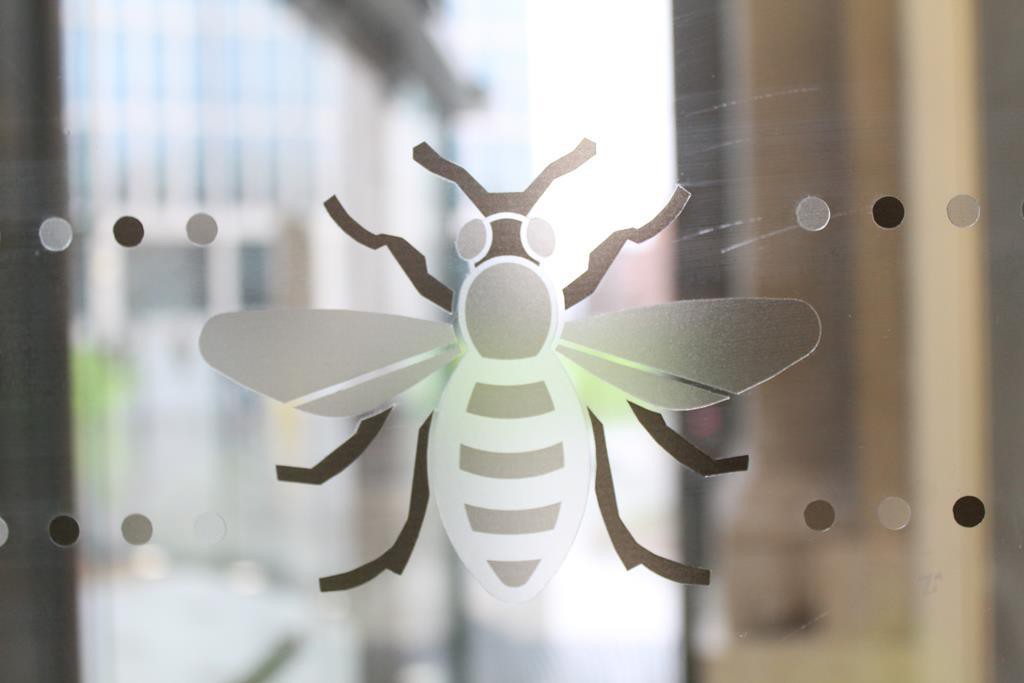 Manchester Bins
Introduced to Manchester's streets in 2015, the new bins featured an image of a Town Hall Mosaic Bee. 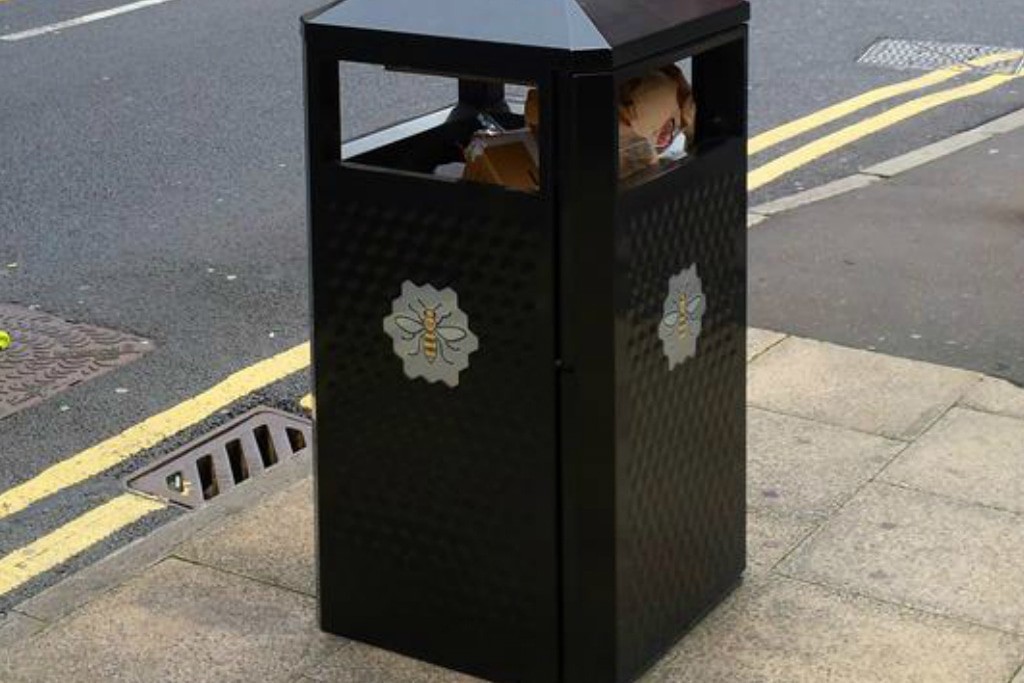 Manchester Bollards
Created in 1976, the bollards can be found all over Manchester city centre and beyond. 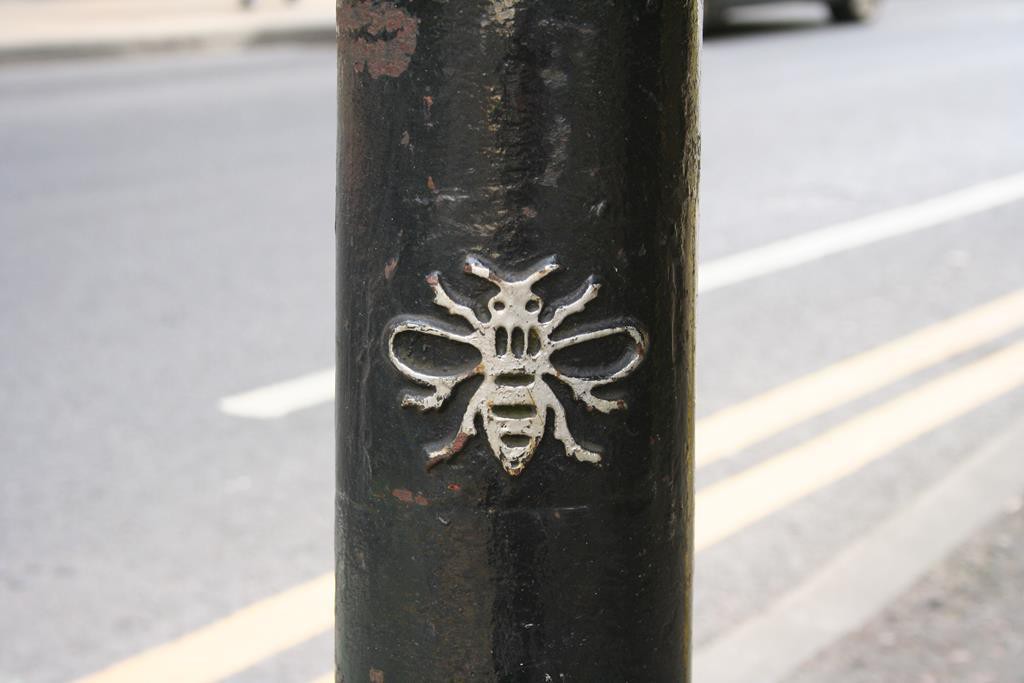 Manchester Town Hall Floor Mosaic
Finished in 1877, the town hall features bee designs both inside and out. 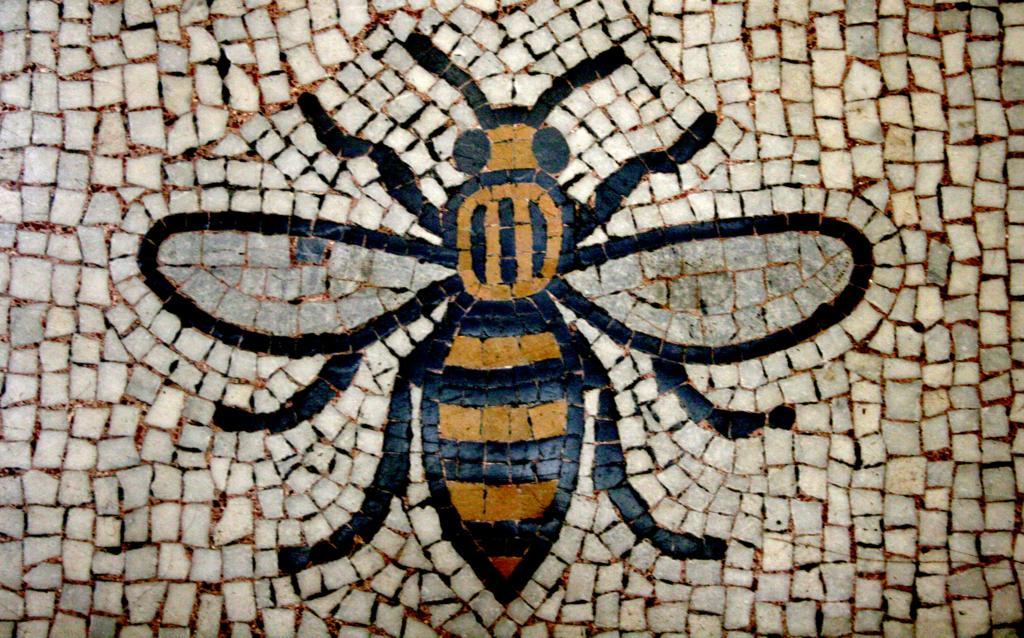 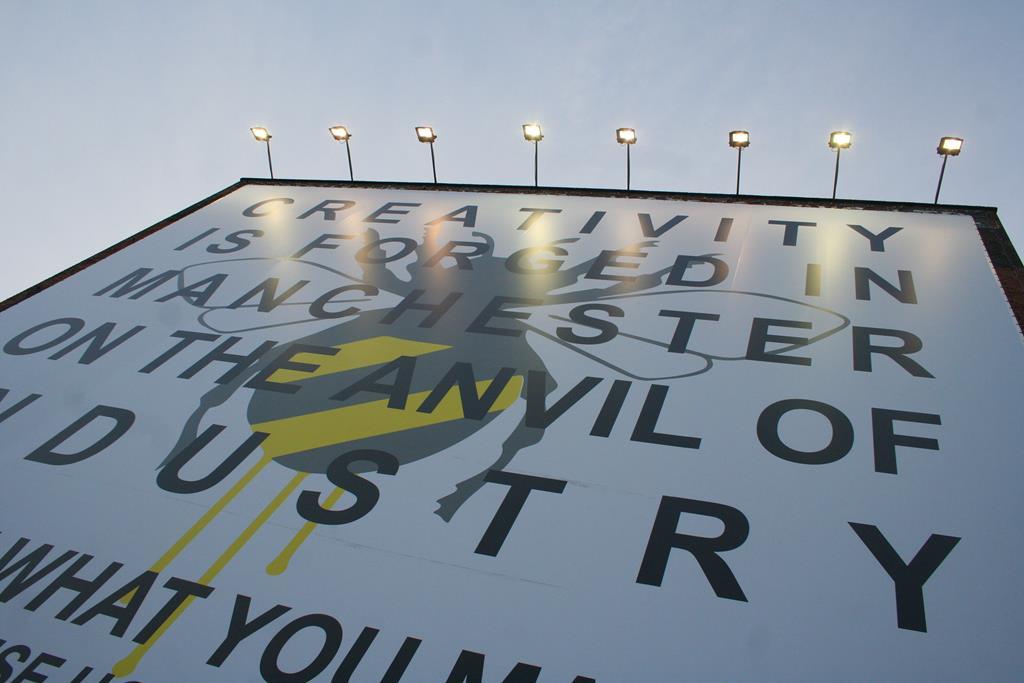 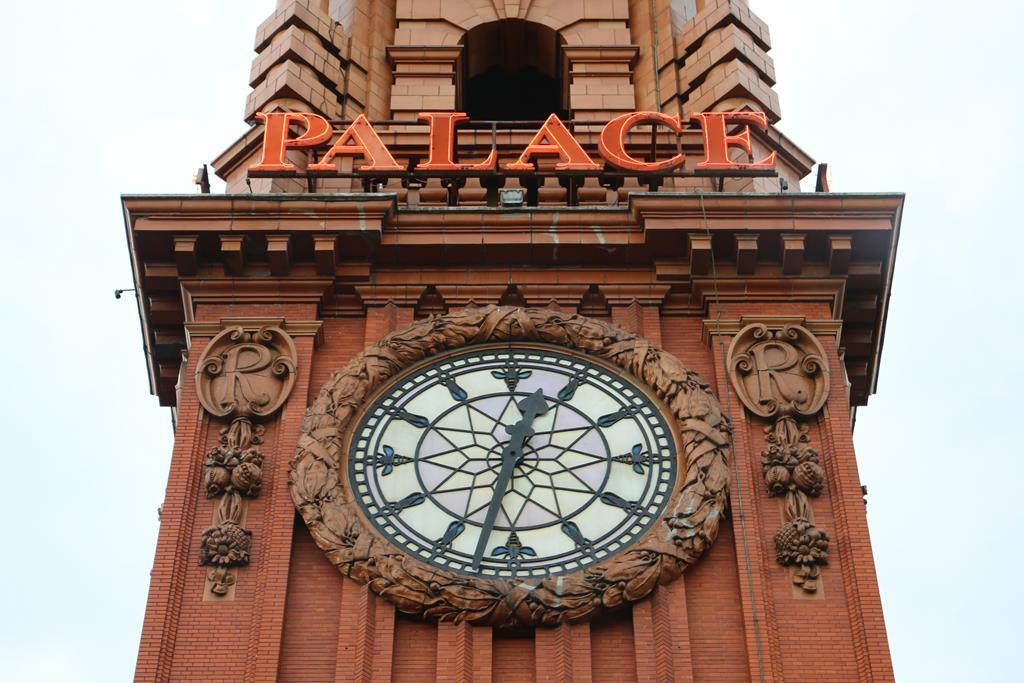 St Ann's Square
While walking through St Ann's square, look up high to see these bees. 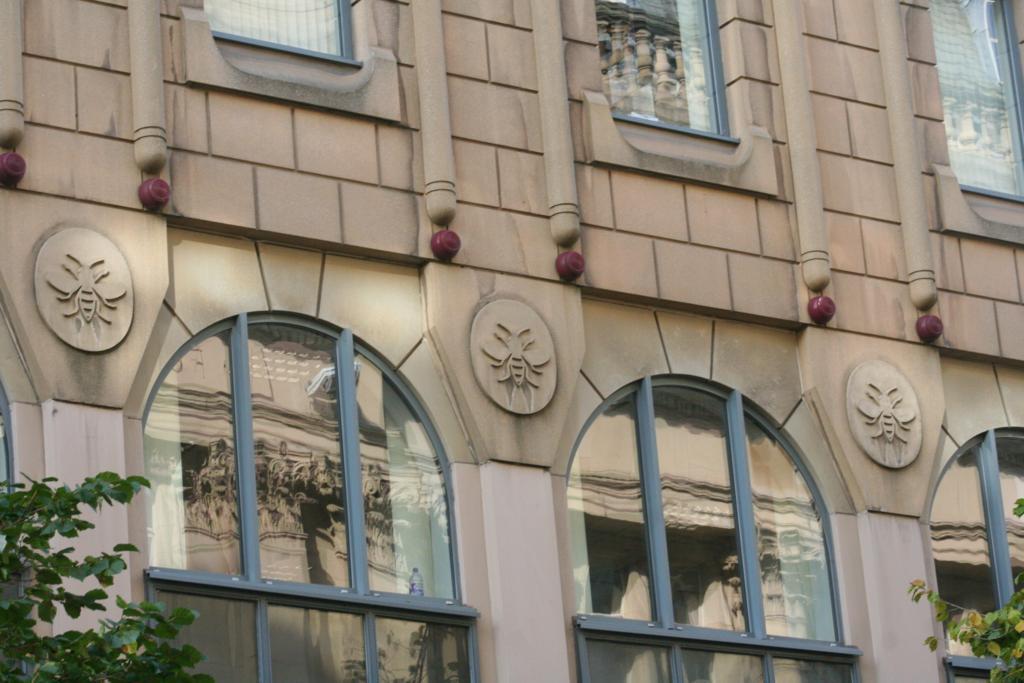 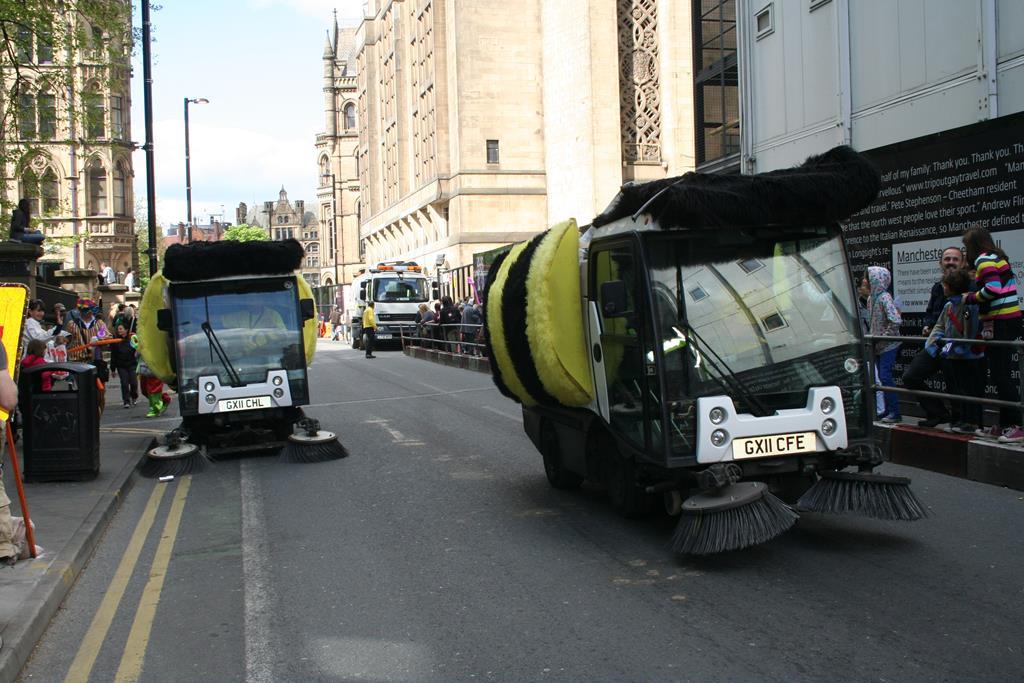 The Oast House
The bee is a popular logo with Manchester based business. 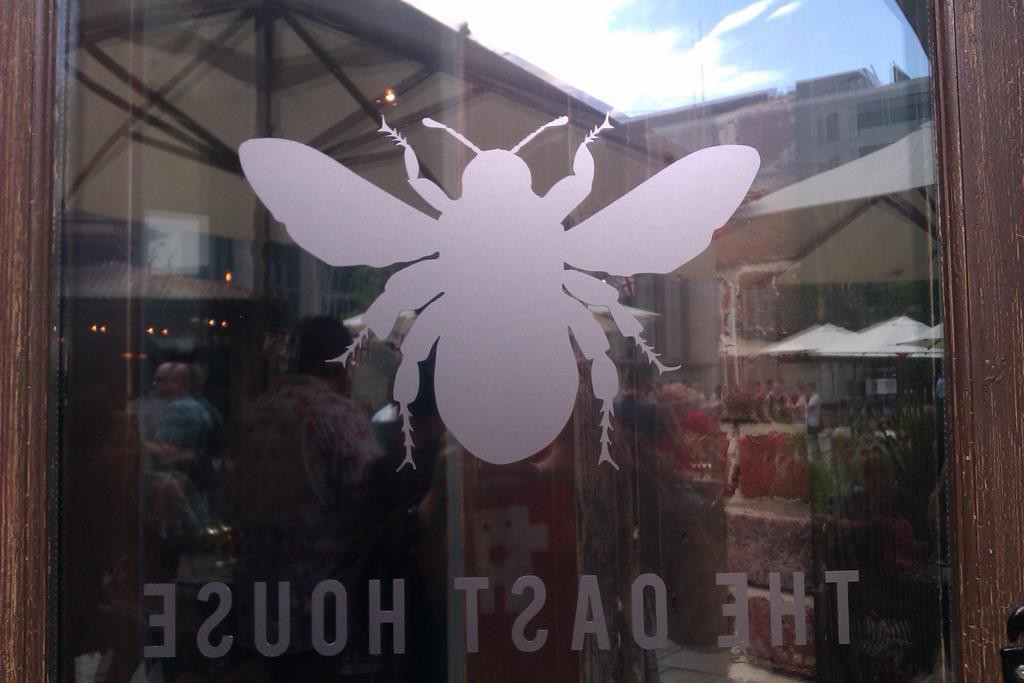